Can a change of attitude help learning? 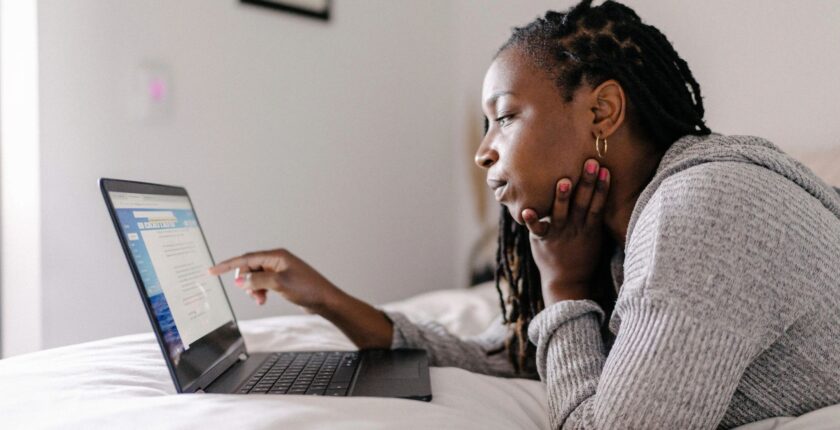 Can a change of attitude help you learn? We’ve all seen students reading books in their target language; watching movies but still struggling to speak in that language. What’s going on here? They seem like they have a good command of the language. However, when they try to speak, they appear weak and scared. It’s easy to say that these people are just lazy or that it’s a fault in the system, but maybe something else is going on. Maybe it has less to do with what they know, and more to do with how they see the world.

It’s no secret that different cultures experience the world in a different way. I’ve heard so many language teachers say that certain ethnic groups learn fast than others. They attribute this to their use of their native language and how they hear and make sounds. But research on the subject is pointing to a different answer. According to intercultural communication researcher Marianna Pascal, the secret may lie in the student’s sense of self-awareness.

While working with students in Malaysia she found that some people had a more difficult time communicating verbally. This despite having a clear understanding of the language grammar and vocabulary. In contrast, there are also those students who have extraordinarily little skills in the language yet they’re able to effectively communicate their message verbally. Even though they make many grammatical and vocabulary errors. So, what gives? Can a change of attitude help you learn a language?

Her finding was that students who were less focused on their appearance, and more focused on communicating fared better than those who were more conscious of their mistakes. Their sense of self-awareness and fear of what others thought of them was holding them back. Whereas those whose goal was simply to get a message across, no matter the mistakes were understood more.

So how do we use this information in our own classroom?

First, I believe that students should understand that mistakes are not only common but necessary. Think of a child, when they first begin speaking, it’s quite common for the child’s parents to be the only ones to understand what it is they’re trying to say, yet they continue to babble in the hopes of being understood, eventually leading to fluency. Similarly, classrooms must be made an environment where mistakes are encouraged and celebrated if more students are to reach fluency and build confidence in their abilities.

Next, we must strip this idea that fluency means native-like speaking. Fluency is the point at which a speaker can convey a message with relative ease and be clearly understood by the listener. I don’t know how many times a student has come to me saying they need practice in English because they’re terrible, yet they’ve told me this is a very clear and concise manner. They may have made a few grammatical errors, but the ideas they want to deliver come across loud and clear.

If more people were able to look at language to achieve a goal, the goal of communicating with another person, instead of being a session of grammar rule memorisations and vocabulary lists, the easier language learning will be for everyone.

You can read more about Marianna Pascal and her findings in this Ted article by Daniella Balarezo. 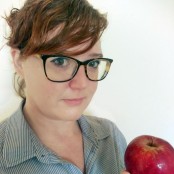 My name is Shannon, and I’ve taught IELTS preparation for 9 years. My students love my goal-oriented approach to learning, and many have gone on to be accepted by their choice school and study abroad because of our lessons. I especially like seeing how my students progress and I always adapt my lessons to their needs and goals and as a result, my students always appreciate how I can help them achieve the success they’re looking for. I love travelling, but it doesn’t always go smoothly though, especially when I’m in a new country with a language I don’t understand. I’ve boarded the wrong train, ordered the wrong meal, and bought bus tickets for the wrong city. I never get discouraged though; it all adds to the adventure, and I love problem-solving in these situations. I’d love to connect with you and help you reach your goals. Check out my course outline and find out how you can work with me. You can also send me a message with any questions you have. Let’s reach those goals together!

We noticed you're visiting from Canada. We've updated our prices to Canadian dollar for your shopping convenience. Use United States (US) dollar instead. Dismiss